Our closest planetary neighbor, Venus, is often referred to as Earth’s sister planet because of their similar size, mass, and proximity to the Sun. But Venus is radically different from Earth in other ways. Its atmosphere is the densest in the solar system, consisting of more than 96 percent carbon dioxide, which creates a runaway greenhouse effect that prevents the planet from cooling. The “Evening Star” planet is also the hottest in the solar system, with a surface temperature of about 900 degrees Fahrenheit, which is hot enough to melt lead.

Over the years, nearly forty spacecraft have explored Venus. The longest any of them survived on its surface was a little over two hours, a record set by the Soviet Union’s Venera 13 probe in 1981. The last spacecraft to land on Venus, in 1985, survived only 52 minutes. In 1989, NASA launched the Magellan orbiter and successfully used radar to generate a high-resolution map of 98 percent of the planet’s surface.

Now NASA is eyeing a return to Venus’s atmosphere and possible exploration of its surface, a mission named for the vehicle being developed for it, the Automaton Rover for Extreme Environments (AREE). The challenges are enormous. Current state-of-the-art electronics fail at around 250 degrees Fahrenheit. Mission scientists’ new rover concept could make a landing possible. The craft would use a small wind turbine and springs to move around, reducing its reliance on computer and advanced equipment. The plan created the need for non-traditional spacecraft sensors that would allow the rover to safely traverse the surface of Venus and survive the planet’s harsh environment.

For that reason, NASA launched a global competition, the suitably named Exploring Hell Challenge, asking inventors and scientists to design a novel sensor that would allow a rover to detect and navigate through Venus’s dangerous terrain. Organizers received 572 submissions from 82 countries, and when it was all over, the judges awarded second place overall to the design created by Martin Grabau and Eric Seeberger, both of whom earned bachelor’s degree in mechanical engineering from UC Santa Barbara in 2017. Their team, the only American entry that placed in the top five, received a $10,000 prize. 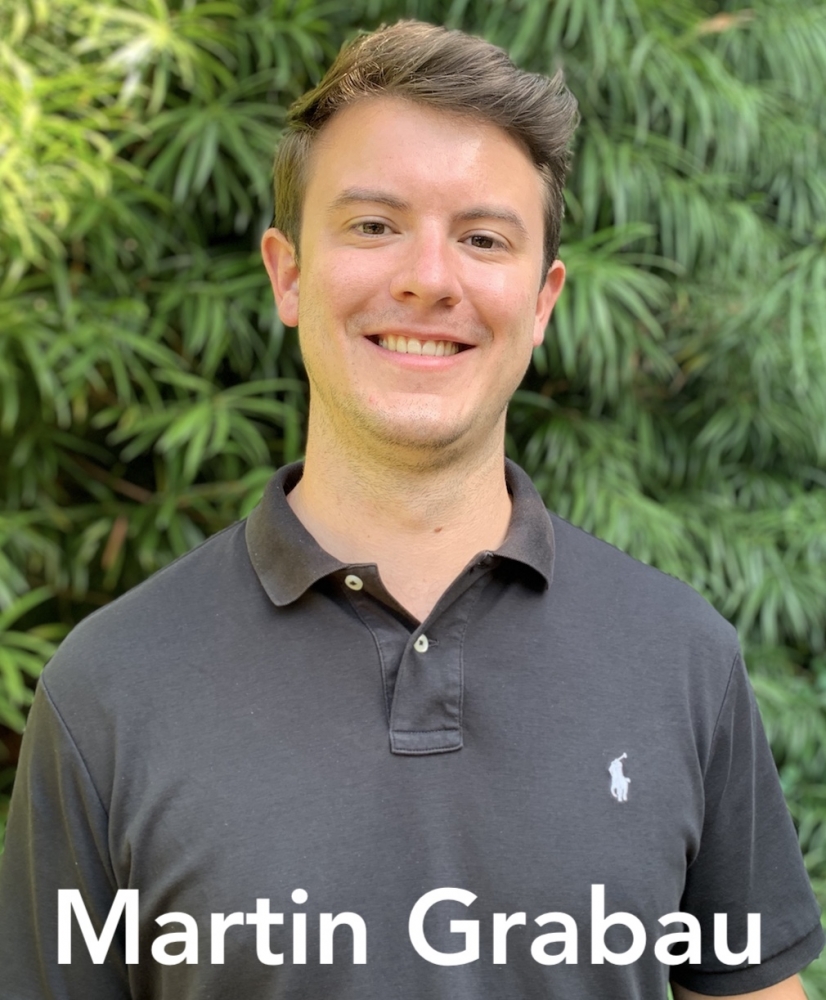 "I almost couldn’t believe it when I saw our name listed next to second place,” said Grabau, a mechanical engineer at Goleta’s FLIR Systems, where he works on cryocooler designs for cooled infrared cameras. “We knew we put together a strong submission that we were both proud of, but we didn’t expect to place as high as we did. We know there are a lot of very talented people out there, and it’s a huge honor that our work was considered some of the best.”

“We spent a lot of time on this project, and it’s extremely rewarding to have something to show for all the work we did,” said Seeberger, who estimates they put in eighty hours apiece over a ten-week period. “I was a bit surprised that we were the only American team to place, but it shows how powerful the internet is at connecting people worldwide and how much respect NASA has throughout the international community.”

Competitors were asked to submit a fully mechanical sensor that could allow the rover to maneuver over rocks and holes greater than 0.35 meter, as well as travel up and down slopes while preventing it from tipping more than 30 degrees to one side. Designs had to adhere to stringent performance guidelines: the sensor had to have an operational lifespan of at least six months, meet limits on the length and weight of the sensor, and have a maximum of one rotating shaft and two wires.

“We started by breaking the design down into the four main components of the challenge, and brainstormed different concepts for each one. Then, we down-selected the concepts by scoring them against a set of criteria we determined to be important for the challenge,” recalled Grabau.

Once they settled on four concepts, each of them took responsibility for designing two components. They met often for collaborative work sessions, bouncing ideas off one another to overcome roadblocks. 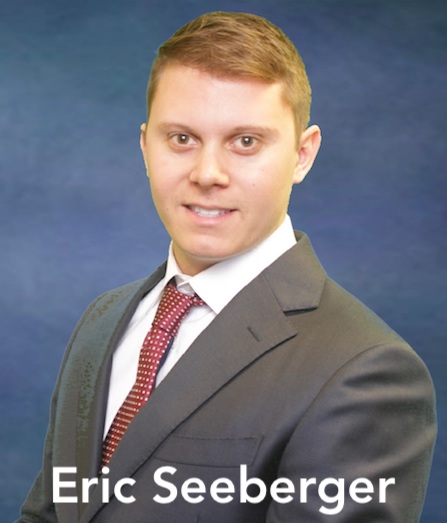 “The biggest challenge early on was coming up with a solid design for the rover to detect holes on the surface of Venus, because it could get stuck or miss an obstacle,” said Seeberger, who is a structural design engineer on the F-35 program at Northrop Grumman. “There were also some flaws with the trigger mechanism, which we discovered a few days before the deadline and had to scramble to resolve.”

Their final design was an all-mechanical, mostly passive sensor that they called “Skid 'n’ Bump.” The hinged metal contraption, attached to the front of the rover, feels upcoming obstacles so that the machine knows what lies ahead. When the sensor detects an obstacle, it alerts the rover by pushing down on a pin protruding from the body of the vehicle, which triggers a sequence where the rover backs up and attempts to turn to avoid the obstacle.

“We’re most proud of the effort we put into thinking of all the scenarios that would cause our designs to fail and coming up with elegant solutions to those issues,” said Grabau. “The NASA team mentioned how impressed they were with how well we addressed problems that they hadn’t fully considered.”

Joining forces was an easy decision for Grabau and Seeberger, who entered the competition under the team name “Rovetronics.” They had worked together numerous times ever since they were randomly assigned as dorm roommates during their freshmen year at UCSB. They teamed up for the Hyperloop project as part of the College of Engineering’s capstone program, designing and creating a futuristic vehicle to travel through low-pressure tunnels.

“We already knew we worked well together and agreed that this was an interesting and unique challenge and a great opportunity to work on something impactful,” said Grabau.

“We’re both inspired by the work NASA does, and as mechanical engineers, we couldn’t pass up working on a design where only basic electronics or computers work. We also wanted to see how we sized up against other engineers in the world.”

The UCSB graduates said their time on campus equipped them with the experience and knowledge they needed to complete this challenge, and they look forward to what lies ahead.

“The range of engineering courses we took provided us with the tools to perform the calculations and analysis we needed to demonstrate the feasibility of our design. Our ability to quantitatively justify the choices we made undoubtedly was a key factor to our second-place finish,” said Seeberger, who will start a master’s degree program in astronautical engineering at University of Southern California this fall. “I plan to continue my career in the aerospace industry, and I feel that the competition has made me a better engineer and will help advance my career.”

A video where members of the five winning teams explained their designs can be viewed on the competition website, www.herox.com/VenusRover/updates. NASA scientists will consider each of the top-five designs as the AREE project continues to develop.